Toxic Behaviour in the Workplace 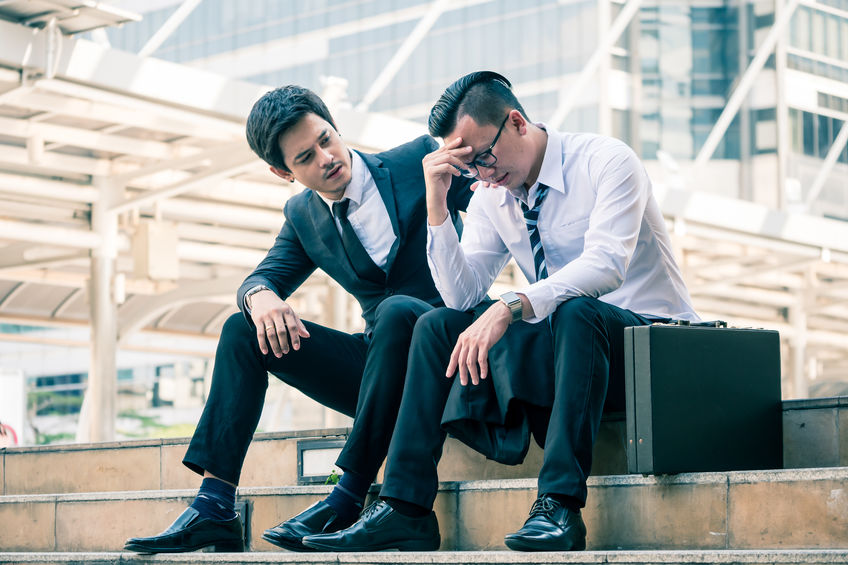 An 8-5 job can be quite stressful as it is, dealing with toxic co-workers shouldn’t even be something you have to endure.
As the saying goes “people don’t leave jobs, they leave toxic work cultures” – Dr Amina Aitsi-Selmi. What’s certain behaviors or personality traits should you be keeping an eye out for?

It is estimated that 1% of the general population have psychopathic traits, and this figure rises to 4% among business leaders. Chief executives have the highest prevalence of psychopathic traits – a rate second only to prison inmates. (Health 24, 2019)

There are a few psychopath personalities in the workplace that you should be aware of:
1. Primary psychopath
These individuals are cold, anti-social and have no remorse with their actions.
2. Secondary psychopath
Known for their impulsive quality, these individuals often make rash decisions and are very emotional or anxious. They do have the ability to process feelings but often express it in the form of anger.
3. Distempered psychopath
Always craving excitement and not ones to accept boredom, they’re most likely to be aggressive and violent when they don’t get their way.
4. Charismatic psychopath
Shockingly, these individuals have the ability to use their charm to manipulate others into making decisions that suit their benefit.
5. Egocentrically-impulsive psychopath
Probably the most difficult to deal with, these individuals often blame others for their own problems and failures. They’re unable to commit to long term goals and often consider themselves as victims in circumstances.
Other disturbing characteristics you may have come across from these people are taking credit for other colleagues work as well creating and maintaining hostile conflicts among colleagues.
While it is most concerning to coincide and work with colleagues that display narcissistic personality disorders, it’s not easy to quit a job to only to find yourself in a similar situation elsewhere. 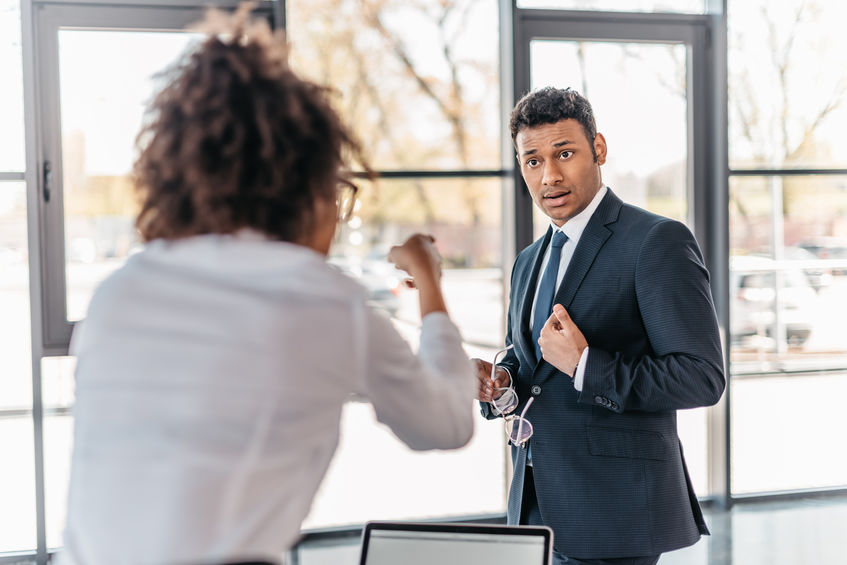 So, what would be the recommended ways to guard yourself with the right kind of armour against any potential bullies?
• Speak to the person honestly and candidly
• Remind yourself of who you are and never bring yourself their level. Rather acknowledge that their behavior is a reflection of their insecurity.
• Keep your emotions in check and don’t show that you are intimidated.
• Alert your superior of what is taking place if the situation persists.
• Take care of your mental and physical health.

The power exists within you, do not allow yourself to succumb to wicked mind games by toxic colleagues.